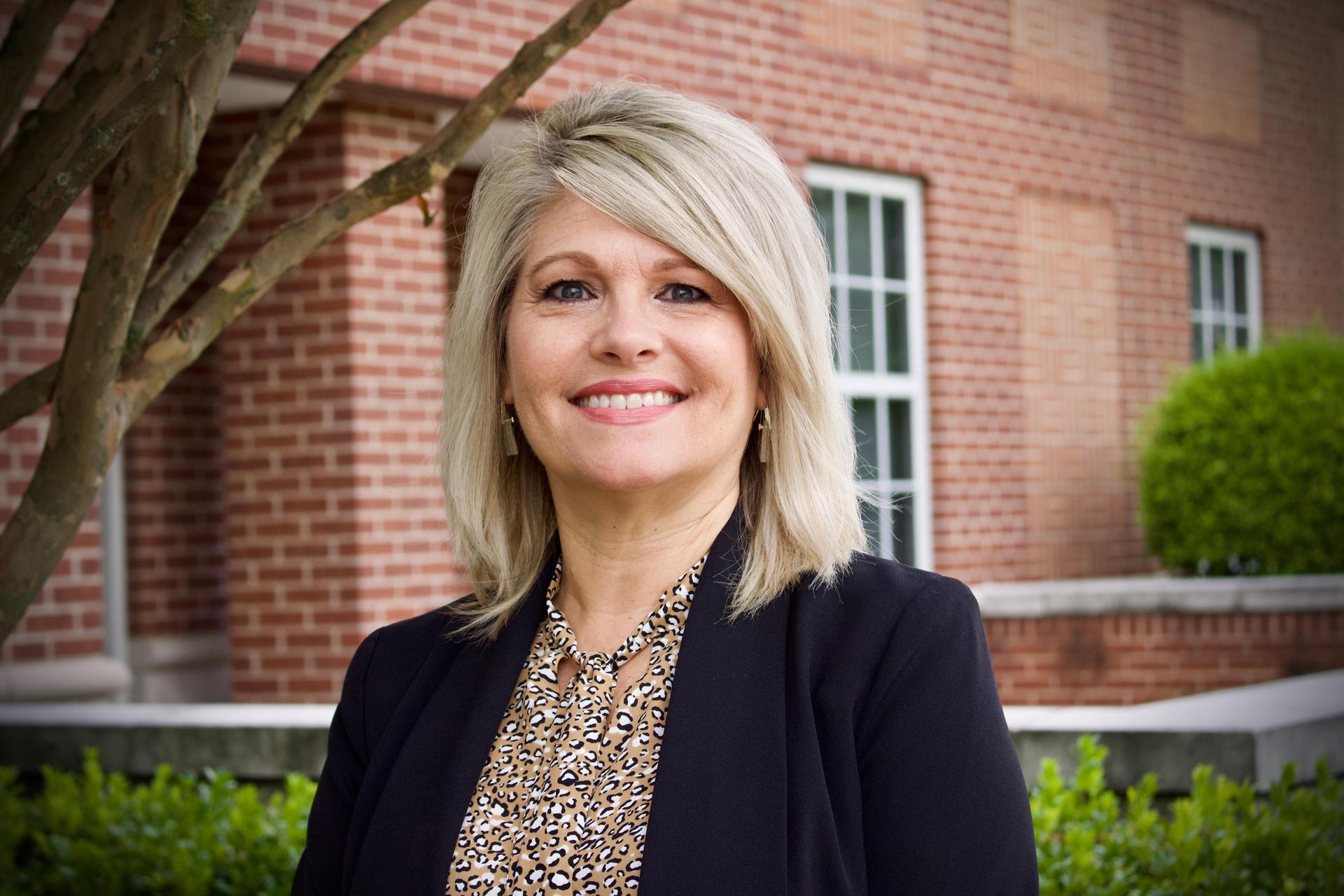 Christi Kubin brings more than twenty years of educational and leadership experience to the students and staff of Marvin Elementary. Kubin served as both a regular and special education teacher in Ennis ISD for twelve years where she was a fourth and fifth-grade math, science, social studies, and content mastery teacher. During her time in the classroom, she served as team leader, UIL Listening Skills Coach, and Special Education Team Mentor.  For a number of years, Ms. Kubin served on the Campus Site Base Committee and the District Educational Improvement Committee.  In 2004 and 2007, she was named a Teacher of the Year Kinzie Award Finalist for Ennis ISD.

In 2010, Ms. Kubin was named Assistant Principal at Marvin, but moved to Clift Elementary in 2011 in the same position.  As Assistant Principal, she was responsible for improving instructional programs, providing effective professional development for instructors and staff, and building strong school-community partnerships. In 2013, she was honored to be named principal and continued to strive to make Clift Elementary the best educational destination for all its students.  Under her leadership, Clift Elementary elevated to a 'B' rated campus for the first time since its inception.

Ms. Kubin holds a Bachelor of Science degree from the University of Oklahoma and a Master of Educational Administration from Texas A&M University-Commerce. She is certified in Principalship, Regular Education 1-8, and Special Education PreK-12. She is a member of the Association of Texas Professional Educators (ATPE), and the Texas Elementary Principals and Supervisors Association (TEPSA).